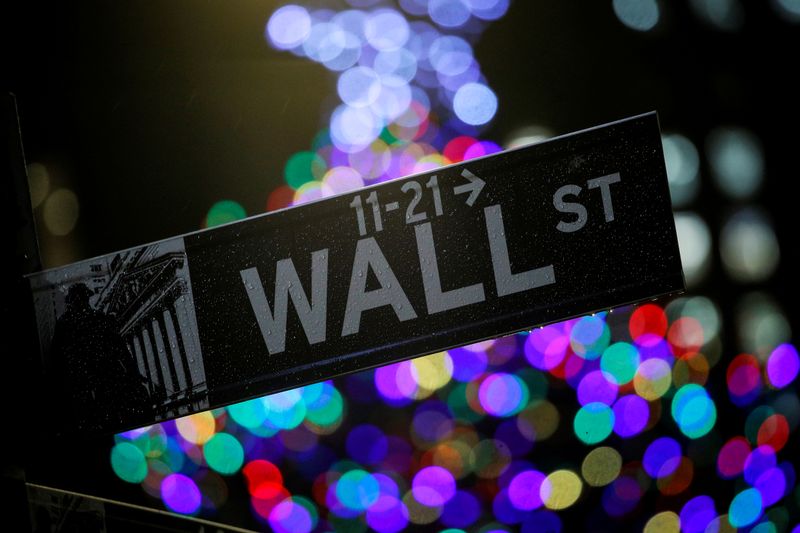 LONDON (Reuters) – Below are five events and themes likely to dominate global financial markets this week.

Super-strong jobs data have cemented expectations of a hike, which would be New Zealand’s first since mid-2014. What a contrast with 2020, when rates were slashed 75 bps to 0.25% and a move below zero became a real possibility.

Norway’s central bank, meeting on Thursday meanwhile, could reiterate it will increase rates in September.

Investors, focused on prospects for Fed tapering as labour conditions improve, have boosted the dollar. New Zealand and Norway are a reminder that the greenback is not the only currency standing to benefit from the monetary policy shift under way in the G10.

The U.S. economy is growing robustly and the labour market is rebounding. However, COVID-19 remains a headwind and coming days should bring a fresh perspective on how consumers are faring.

U.S. retail sales likely fell 0.2% in July, after an unexpected rise in June, data on Tuesday is expected to show.

These come at the end of a stellar U.S. second-quarter results season. earnings are expected to have jumped 93.1%, well above prior expectations of 65.4%, according to Refinitiv IBES.

Fed policymakers, assessing when to start unwinding stimulus, will be watching.

The Delta variant is close to breaching Asia’s COVID-zero fortresses, with outbreaks and lockdowns looming over what once appeared the world’s most promising regional rebound.

Save for Taiwan and New Zealand, where strict border controls appear to have kept the variant at bay, cities from Sydney to Seoul are finding it hard to contain infections.

In China, Delta has been detected in over a dozen cities, bearing down on a faltering economy, forcing economists to cut growth forecasts.

Data on Monday only adds to signs that the economic recovery is losing momentum – China’s factory output and retail sales growth slowed sharply and missed expectations in July.

If this summer has shown us anything, it’s a glimpse of the sort of havoc the planet faces if the climate emergency is not fixed fast.

The climate emergency will raise costs everywhere: insurance covers just 60% of disaster-linked losses even in rich North America; it falls to 10% in China, Swiss Re (OTC:) estimates. Worse still, the fires are exacerbating emissions, while forests meant to act as carbon sinks will take decades to regrow.

Until now, warnings, including a recent United Nations one, have had limited impact. But with a global climate conference due in November, this summer’s climate disasters might well swing the pendulum.

The Taliban have declared the war in in Afghanistan over after taking control of the presidential palace in Kabul, raising alarm over Afghanistan’s future and the wider spillover in what is already a dangerous neighbourhood.

Iran to the west, the central Asian republics of Tajikistan, Turkmenistan and Uzbekistan to the north may be at risk, but for markets, Pakistan to the east will be the immediate focus.

Pakistan has lots of debt and a sizable equity market. It also depends on a $6 billion IMF programme. The prospect of years of Taliban violence and mass waves of Afghan refugees will add to the struggle to repair its finances.

– Taliban declares ‘war is over’ as president and diplomats flee Kabul